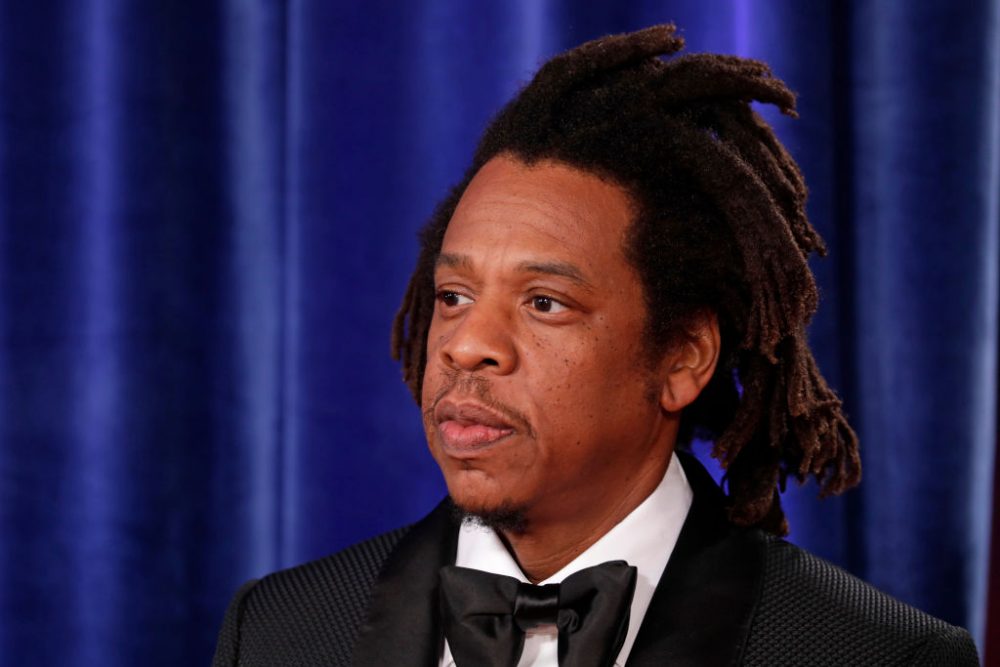 When rappers are tried with crimes, prosecutors often comb through those rappers’ lyrics, looking for potentially incriminating bars that might be used as evidence. Prosecutors have used this practice when bringing cases against prominent rappers like Boosie Badazz and the late Drakeo The Ruler, and they’ve also done it when charging underground or amateur rappers who might have a couple of songs on YouTube or SoundCloud. This process ignores the idea that rap music is a form of art — one with a long history of fantasy-fulfillment and exaggeration — and it has almost certainly put a whole lot of people in prison. A proposed New York state law might change that practice, and that law has the backing of a whole lot of prominent rappers, including Jay-Z.

Rolling Stone reports that Jay-Z is leading a music-industry effort to back New York’s “Rap Music On Trial” bill. Per Rolling Stone, the bill doesn’t outright ban the use of rap lyrics in trial, but it does require prosecutors to give “clear and convincing evidence” that a piece of art like a rap song is “literal, rather than figurative or fictional.”

Jay is one of the celebrity signatories of a letter that asks New York’s governor and legislators to pass that bill, which was introduced in November and which recently passed the Senate Codes committee. Besides Jay, the list of artists who signed the letter includes Meek Mill, Killer Mike, Big Sean, Yo Gotti, Fat Joe, Kelly Rowland, and Robin Thicke. In part, the letter reads:

This reform is urgently needed. Rather than acknowledge rap music as a form of artistic expression, police, and prosecutors argue that the lyrics should be interpreted literally — in the words of one prosecutor, as “autobiographical journals” — even though the genre is rooted in a long tradition of storytelling that privileges figurative language, is steeped in hyperbole, and employs all of the same poetic devices we find in more traditional works of poetry.

Jay’s lawyer Alex Spiro co-wrote the letter with University Of Richmond professor Erik Nielson, co-author of the book Rap On Trial. If the law passes in New York, Spiro tells Rolling Stone that it could encourage similar laws elsewhere: “By changing the law here, you do a lot of good for the cases that it affects, but you also send a message that progress is coming. We expect it will be followed in a lot of places.” It’s a step, anyway.